What is Printed Circuit Board? 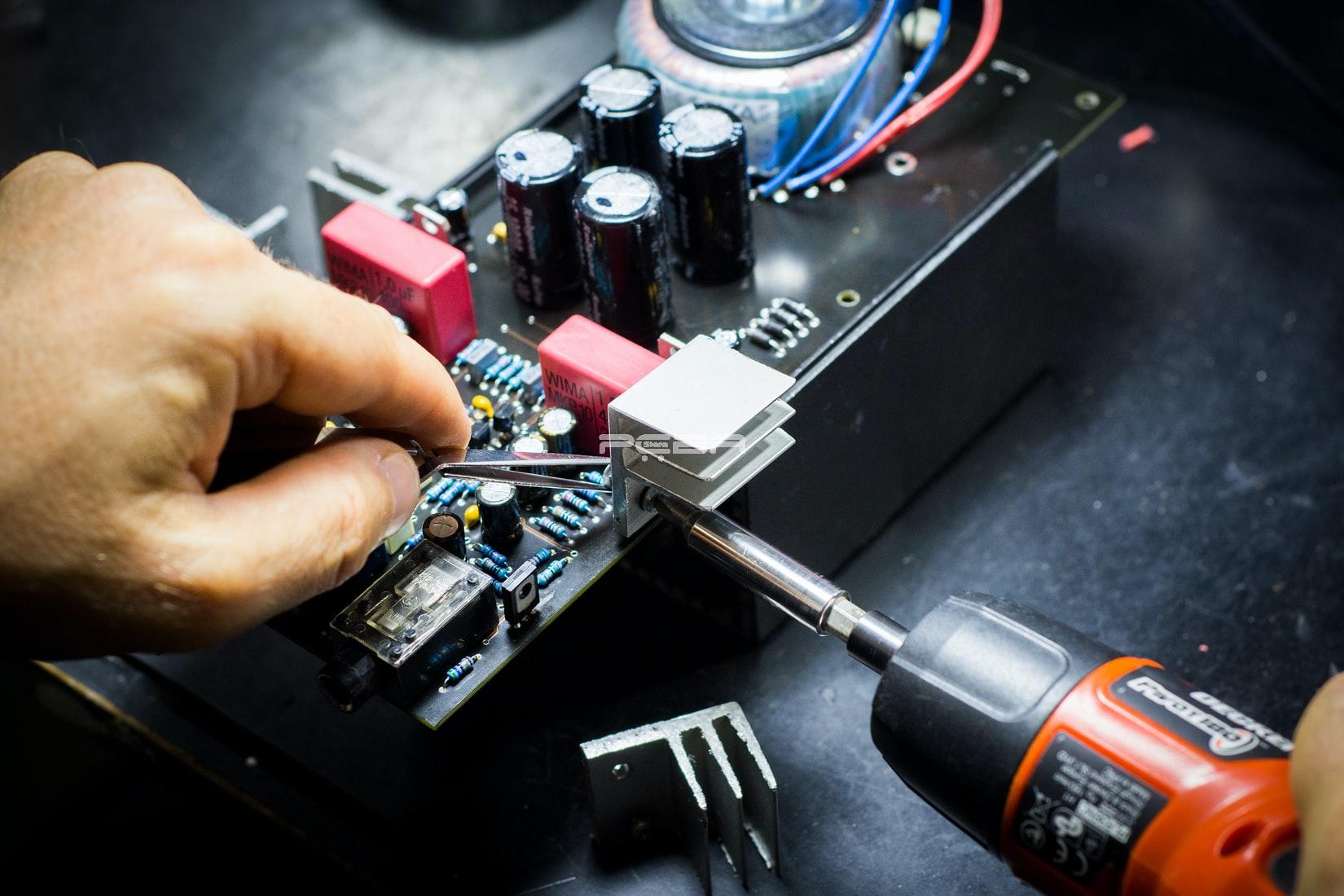 Resistors are widely used in PCBs. They are the components that control the flow of current. These components are designed in such a way that they help resist an electric current from flowing. This is made possible through the conversion of electrical energy to heat. They Different materials are used to make resistors. It is also important to take note that they come in various styles. The commonly used resistor is that one made using carbon film. It is made in the axial style. Normally, resistors made in the axial style have leads placed on the end of the two sides of the rod. The resistance value of the resistor is marked using colored rings.

A capacitor is another important component that you will find in a PCB board. Capacitors are the ones that store energy. That is why they seen as small batteries. It is possible for them to lose energy and gain it within a very short time. It is because of this that they are commonly used as a backup source of energy so as not to lose data whenever the main source of power fails. Capacitors are of different types. In order to differentiate capacitors from resistors, you should take note that capacitors contain two leads that stick out from the same area. Learn how to desolder capacitor from circuit board here.

Just like any other transformer, PCB transformers are the ones that transfer energy from one source to the other. It is also worth noting that they control the flow of current just like it is in resistors. In this regard, they function by reducing the amount of energy into energy that is manageable. This is a very important function because it helps not to burden the equipment with a lot of energy.

Diodes are extremely influential as one of the components in a printed circuit board. They function as the ones that control and redirect current flow by making sure that energy flows to one direction and prevents it from moving into another. Usually, the flow moves from one terminal (positive) to the other (negative). The positive is reffered to as the anode while the negative the cathode. In order to function well, they use the principle of electrical resistance. This allows them to be in a position to control the energy flowing. If there is no adequate control of the energy flowing, it is highly likely that the equipment could get damaged.

Batteries are commonly used. They are quite well known because they are used to power objects that people use on a daily basis. It is not only electrical engineers who use them, but also people without much knowledge about the design and technical functioning of electronics. In PCBs, batteries function as the components that provide energy. Batteries function by storing chemical energy and turning it into electronic energy used to power the various circuits on a printed circuit board. There are different batteries that are used in PCBs. The highly recommended ones are the rechargeable ones.

Oscillators are significant components of PCBs. These are programmable clocks that emit electronic signals. There are different types of oscillators including: crystal oscillators, clapp oscillators, voltage controlled oscillators and many others. They can also be classified according to different parameters. For example, they can be based on feedback mechanism. Oscillators are used in various applications. Examples of where they are used are in quartz watches, audio, and video systems.

A switch is another major component of PCB. They are very common and popular. That is why it's not only engineers who use them in the assembly of PCBs, but also other people purchase them for everyday applications. They are not found on circuit boards alone. You will find them on remote controls and in rooms as well. They are power buttons. They control current flow in a circuit through the opening and closing of the circuit. A single click on the switch makes it possible for energy to flow and light a bulb. Another click forces the current to close and the bulb goes off. There are diverse types of switches. The switches vary greatly in terms of their physical appearance and design of construction. The following are the common types of switches available: toggle switches, micro switches, rotary switches, and the box-type switches.

SCRs are also known as thyristors. They have 4 silicon layers. Electrical engineers view them as 2 transistors that work together to control high quantities of voltage and current. For this reason, it is important to point out that they are mostly suited for high intensity AC projects and applications where a normal transistor might not be adequate. Moreover, it is pivotal to highlight that the four layers work more like switches as opposed to amplifiers.

Just like their name suggests, sensors are able to sense and react accordingly. They can sense environmental changes as well as physical input. The inputs that sensors can sense include alterations in heat, moisture, motion, light, pressure, and more. Once they sense, they respond through the generation of electrical signals in line with the change that they detect. The signal is, in turn, transferred to other components in a PCB. The sensors in a printed circuit board function by changing physical energy into electrical energy. This functionality is what makes them to be referred to as converters. It's significant to highlight that they are in various forms. The common applications of sensors include: motion sensors, humidity measurement, and automated lights.

These PCB components are the fundamental building blocks of the functioning of an electronic system. They play major and important roles in powering PCBs. If you're creating PCBs, these are the components you have to take note of and ensure that they are put in place accordingly. It is important to posit that each of these components is valuable in its own way, and none of them is more important than the other. They work together to create a fully functional electrical system.

Next article:What is FR4 Circuit Board
Previous article:How to Use Desoldering Pump