In PCB assembly, there are two types of soldering that you have to come across. They are selective soldering and wave soldering. Both soldering processes are common, but they differ in significant ways. In fact, they have distinct advantages and disadvantages in their applications. Both types produce different results based on their applications. For example, when it comes to production volume, they have different production outcomes. It's important to understand more about the two soldering processes so that you know which one to use. 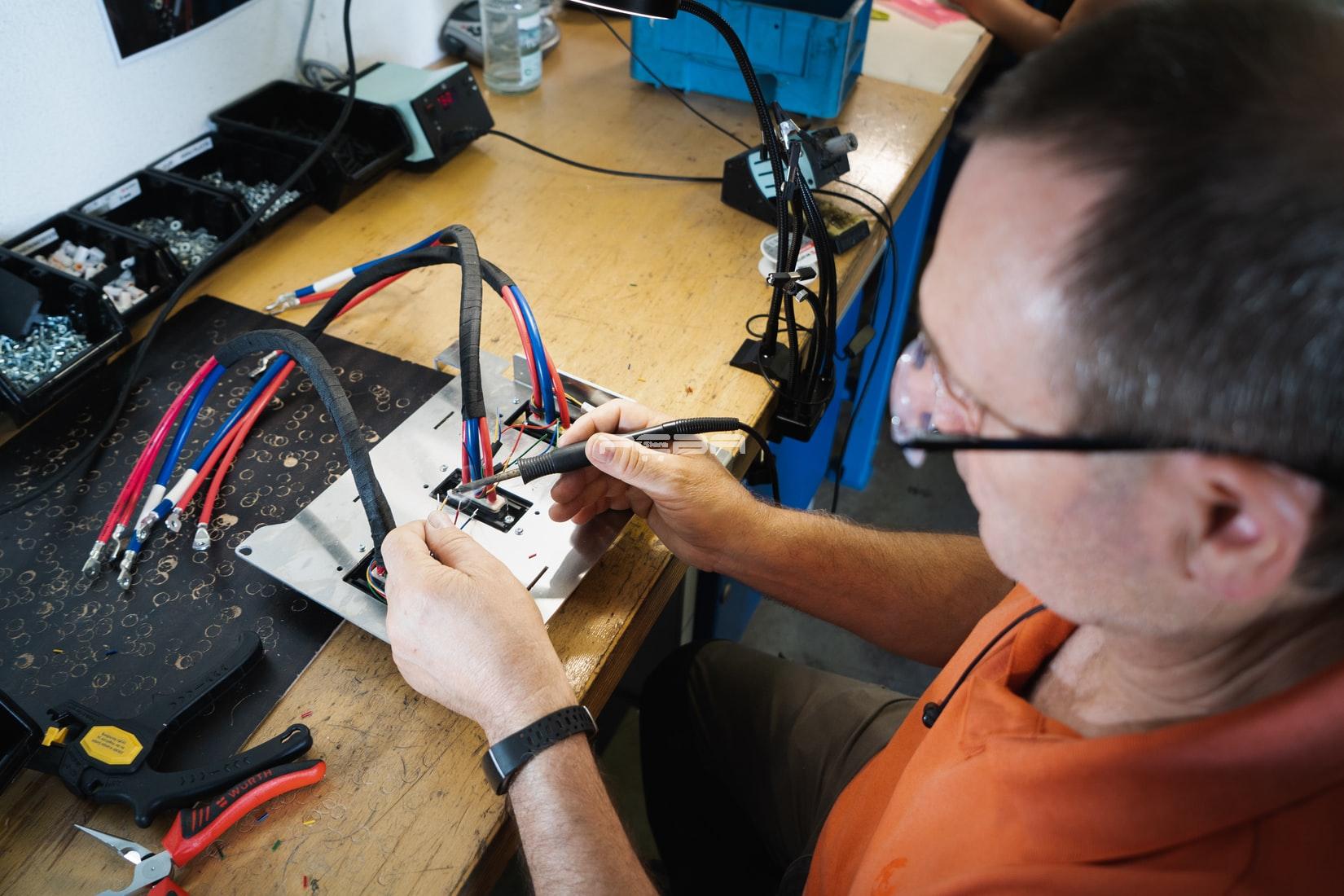 What Is Selective Soldering?

There are various advantages of selective soldering that are worth noting.

As mentioned earlier, the selective soldering process involves three stages. The first stage involves the application of flux to only the components that require soldering only. The second stage in the process is all about avoiding thermal shock. In order to realize this objective, you have to preheat the board before you begin the soldering. Take note that you should do the preheating slowly. The third stage in the process is the use of a bubble of solder to solder the components that require soldering.

What is Wave Soldering?

Another name for wave soldering is flow soldering. This is the process that has been in use for a long time to solder components to a circuit board. If you're using the wave soldering process, you have to use it in a protective gas environment. In the soldering, using nitrogen helps to minimize the chances of defects significantly. This is the preferred soldering type when doing production soldering. This is because it is easy to set it up and it can solder many boards within a short period of time. There are fundamental factors that PCB manufacturers have to consider when using wave soldering. The factors to consider include: board orientation, pad size, and the shape of the pad. It's important to take note that despite the good qualities of wave soldering, it has certain limitations that makes it difficult for particular boards to run through it. This is where selective soldering comes in.

Wave soldering has advantages that are worth pointing out.

The process involved in wave soldering consists of the following steps:

It is evident that wave soldering and selective soldering are important processes that are common in the PCB world. They are both useful in different situations and contexts, depending on the need. That is why manufacturers use both of them. For example, if they want to use technical applications, the soldering type to use is selective. On the other hand, if a manufacturer wants to a high production volume, the, the best one to use is wave soldering. In other words, both methods have advantages and disadvantages. Depending on the type of application that one wants and the expected results, it is possible to use either of the two.

The most important thing is to have a good understanding of both the wave and selective soldering processes. This is significant in allowing one to get the best possible results. For example, it is imperative to take note that wave soldering happens to be more complicated as a result of the internal environment. The internal environment is less stable. If there happens to be temperature variations, it is highly likely that PCBs can get destroyed during the PCB manufacturing process. In regards to selective soldering, you have to design a unique program for every circuit board you are dealing with. This ends up consuming a lot of time, which limits the capacity to have mass production. In essence, once you understand the various applications, the advantages, and the disadvantages of each type of soldering, you are better positioned to know the best one to use in a given situation.